3 Reasons the Law of Attraction Works 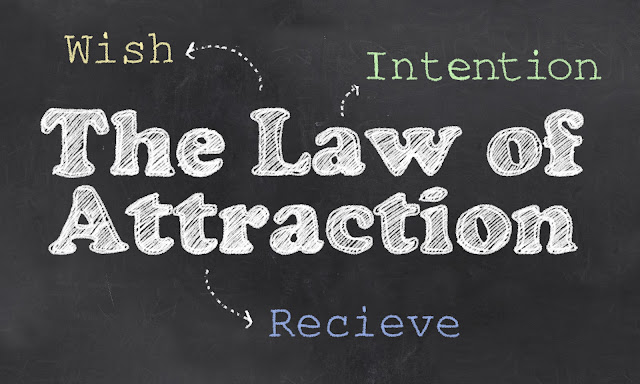 Clearing the doubts within one’s mind is synonymous to faith and positive psychology here. Also, the psychology of magic works in accordance with this.
Humans have to be certain in terms of faith, as if the object being attracted is already manifested. Many other universal laws, although they are laws which have some reasonable degree
of constancy and consistency, work their way with humans through certainty.
Code:  If you want to get something, start believing.

It is as if there are places stimulated in the brain when we engage in spiritual and/transcendental affairs. Recent studies have show the existence of god-module (god neuronal mechanisms) found in the brain neurons, more particularly, the Limbic system- hippocampus that correlate highly with emotional highs in terms of spiritual matters like meditation, prayer, and high intentions from the inside.

If you want to experiment the correctness of this law, first of all believe it is not a hype at all. Clear those doubts! Second, Manifest the state of  emotional high. Some Low tonic music may help… find Mozart, Beethoven, and Vivaldi. Meditate. With inspiration, you would  motivated but only with genuineness of mind. Focus and reach transcendence within few minutes.
Not hearsay, not heresy, it works!

The Physiological Basis of Dreaming: What happens in your brain when you dream

The Physiological Basis of Dreaming: What happens in your brain when you dream